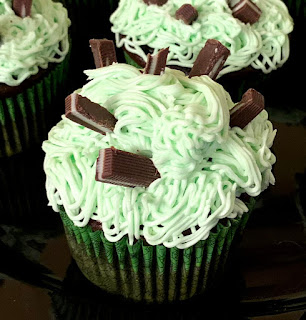 It’s drawing ever closer to Halloween, and I haven’t had all that many Halloween-themed recipes yet. So for the next 3 days, I’d like to treat you to a series of Halloween cupcakes. I’m breaking them into three posts because they are, by rights, 3 different cupcakes and I want to explain how to do the decoration for each one. Putting it all in one post would make for too long a post.

However, I will tell you that because I absolutely did not need 72 cupcakes sitting around my house, I actually made one box of cupcake mix and one buttercream recipe, divided everything 3 ways, and modified the buttercream as necessary for each type of cupcake. I had 8 of each kind at my house instead.

Whether you do 8 of each or 24 of one is up to you. But I’ll give you the buttercream recipe I used because it’s solidly yum.

(If you decide to make all 3 types, you’ll need to prepare the buttercream per the recipe below and then divide your buttercream into 3 equal portions.)

Here’s a preview of the 3 cupcakes we’ll be covering over the next 3 days. 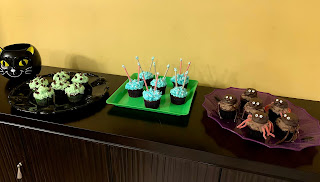 There’s Mint Swamp Thing Cupcakes, Monster Lookout Cupcakes, and Spider Friend Cupcakes. I took general inspiration for the latter two from the Better Homes and Gardens October 2018 magazine, but they didn’t offer directions in the magazine—just the photo of the finished product with a general overview of materials—so I did it my own way.

For each of the next 3 days, you’ll need baked and cooled chocolate cupcakes (use your favorite recipe or a boxed mix and fill 1/2-2/3 full) and vanilla buttercream. I've been doctoring my boxed cake mixes lately, adding things like sour cream, buttermilk, and flavored extracts. It does seem to change the texture of the cakes, though I go back and forth about whether I like it better or not as much. I *did* get some gorgeous cupcake domes on this batch of cupcakes, though. That was sort of fun! 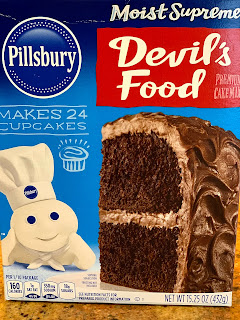 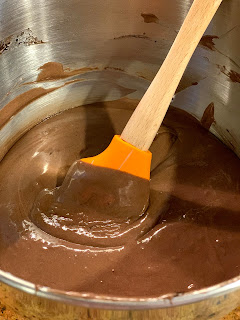 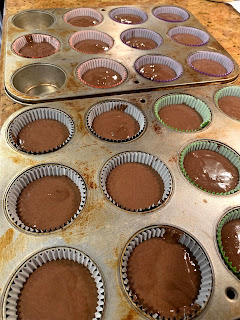 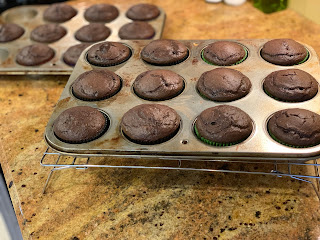 With a stand mixer fitted with a paddle attachment, beat the butter on medium speed until creamy – about 2 minutes. 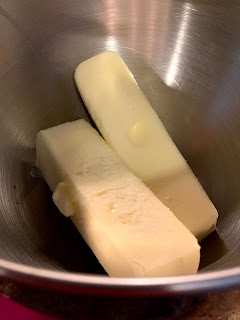 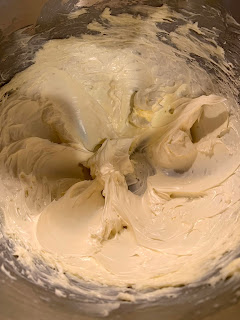 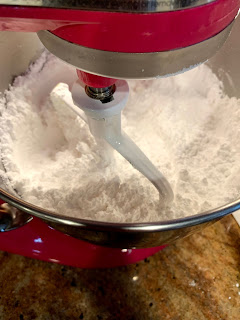 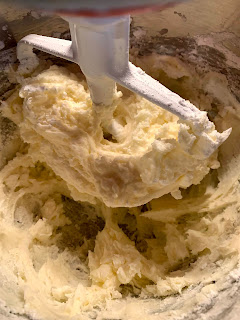 ***
Extra Ingredients for this Recipe: 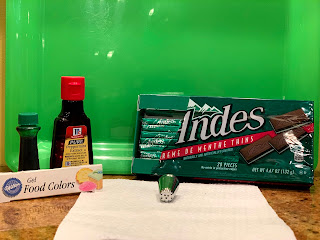 My older daughter loves mint everything, so I decided to make the Mint Swamp Thing Cupcakes mint flavored, but you could easily leave out the mint and keep the buttercream vanilla flavored. If you DO want to go with the mint, add ½ teaspoon peppermint extract and several drops of green gel food coloring to the frosting and stir in. (If you divide your recipe and only make 8 of these kind, remember to divide the plain frosting FIRST and only add the food coloring and ¼ teaspoon peppermint extract to one of the portions of frosting.) 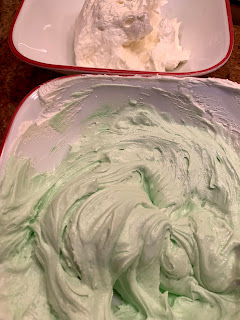 Fill a piping bag with the green frosting and insert a coupler. Add any large round tip, like Wilton 2A. Set aside.

Start with a plain cupcake. Use a knife to cut a cone shape out of the center of the cupcake. Stop at a depth about halfway into the cupcake. Save the cone you cut out. 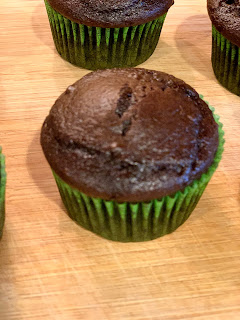 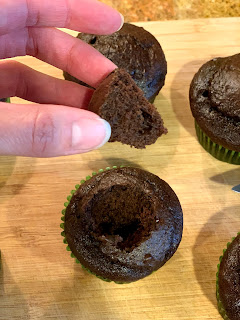 Squeeze green frosting into the cavity you just created. Up to the brim. 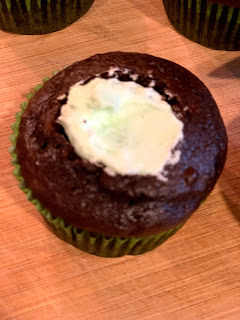 Replace the cake cone you cut out. It will stick up but that’s fine because you’ll cover it with frosting. 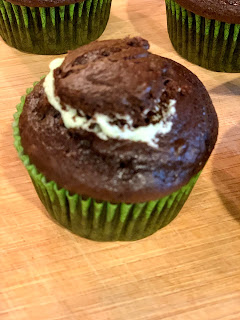 Remove the 2A tip and replace with the Wilton 233 tip (multi-opening). Squeeze the green icing in a squiggly pattern along the top of the cupcake. It should be kind of messy because it’s meant to be swampy. 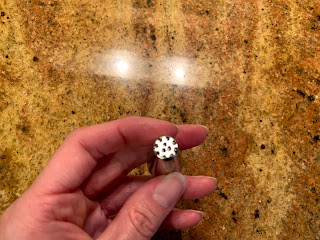 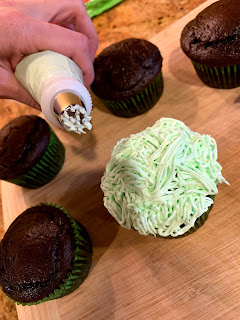 Cut Andes mints (1 per cupcake) vertically into 3 or 4 vertical strips. (They will likely break in half horizontally when you handle them, and that’s fine because it’ll give you more pieces. Plus, they should be craggy because SWAMPS.) 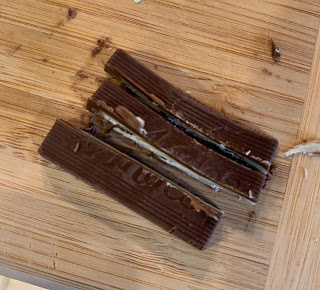 Arrange the jagged mints sticking out of the cupcake. 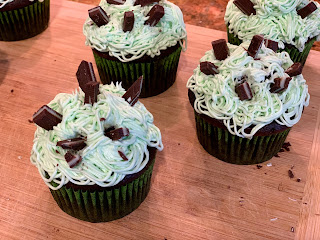 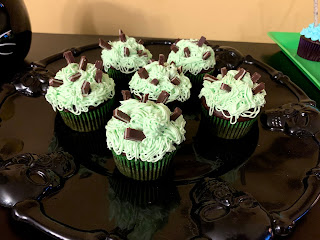 Presto! A mint-frosting filled and topped chocolate cupcake with chocolate-mint candies bobbing on top. Yum!
Posted by Natalie M at 10:28 AM